January first I downloaded Goodreads and established a 24 books a year goal. Given I usually read several books at the same time (should one annoy me or a dear character suddenly dies) it was a 2 books per month goal. But one must be flexible with ones goals and so even though January isn’t over, 5 books have already been eaten.

When I asked you about content you wished to see more around here and on instagram, I was very pleased that so many answered “books”. And so here we are, making lists and exchanging points of view!

I tried to keep the list as eclectic as possible, as you can see. There is no specific order of preference, even though I’m currently addicted to the Bridgerton´s books (I’m on my 4th book, they are 8). A fun fact about “After the Shots” – I met C. Fardoe on instagram, she is the most stylish author ever and she was kind enough to send me her two books during the last lockdown.

P.S.1: I do prefer physical books but given the delays in Book Depository, I have been reading most English versions in ebook. If any of you happens to know an alternative, do tell me! After finishing Eugenie Grandet from one of my favorite writers I came to the conclusion that if dating was somehow similar to what it was back then relationships – but mostly, dating – would be much better. Lighter, I´d say.

Sure, it´s great how many people more suitable you can meet (or even “e-meet”) now and how wonderful it supposedly is when you find your match, who shares the same musical interests (because you got a preview of his/her spotify playlists or caught him/her listening without turning on the private mode); who reads the same books (because you liked his/her instagram post with that book cover); who likes the same sports you do (because, well, facebook told you); who goes to the same places you do (because insta stories never fails you); who agrees with some sort of political or economic issue (because he/she tweeted about it); ….

When you put it like that not only it sounds like some sort of stalking made possible by the wonderful tech age we live in but it also sounds kind of… dull and boring. Doesn’t it? I mean, we all do a little background research but these days information comes so easily to us that you might even lose interest before going on more than a few dates. Or worst… meeting the person.

Back with Eugenie. Sure she was naïve even though she was 23. Sure it was the XIX century. And she fell in love with someone who had to leave to make his own fortune because of his father´s economic failures and so she didn’t see him for a couple years. Today Eugenie would most certainly FaceTime and WhatsApp him and probably they would try to work on the long distance relationship. Or maybe they would fall apart anyway and meet someone new. Even though she was very naïve, she was starting to get to know him for real. She wasn´t checking his location on insta stories to see where he was having brunch. And she definitely didn´t know a thing about him before or after he showed up. Nor what he was up to when he went away. 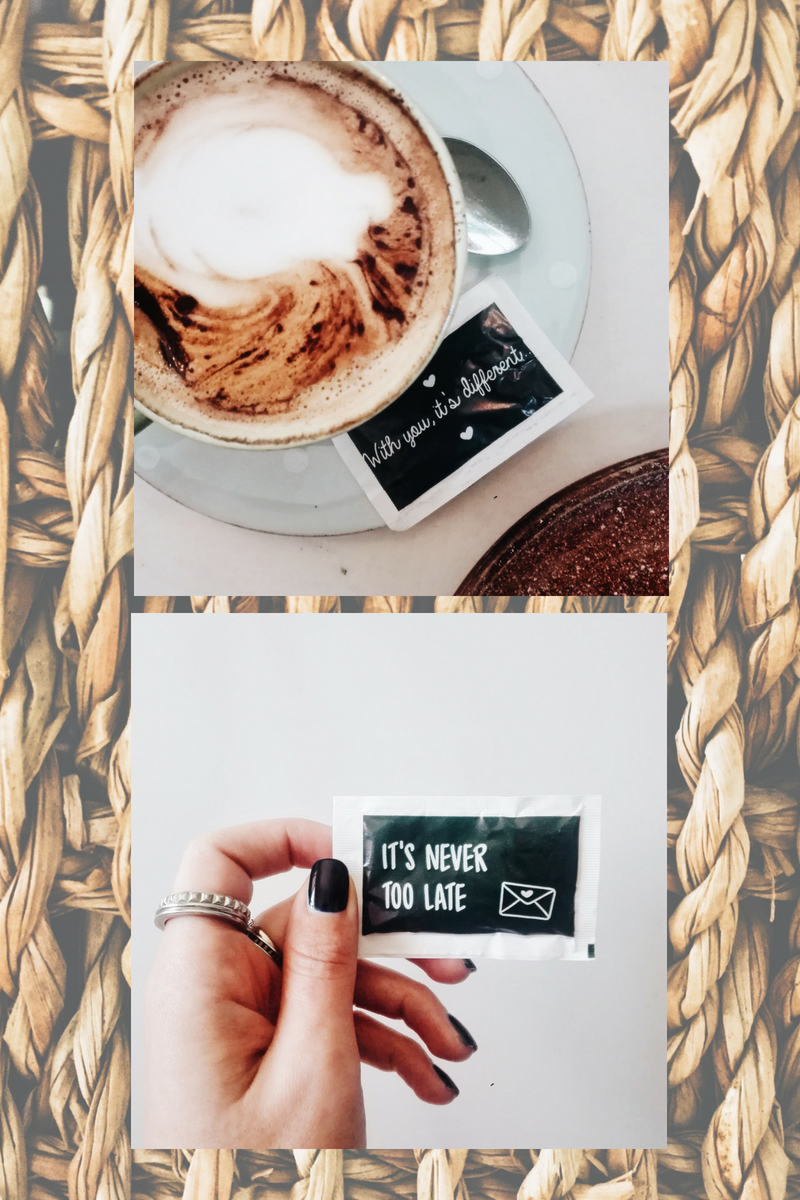 My point is, they had so little and it was enough. Nowadays we are suffocated with information most of which is not provided by the person directly but in some sort of non-healthy indirect way through their social media (or their friends). Call me crazy, but I still believe in the good old “are you free for coffee?” way to know people better.

And now it might seem like I´m about to contradict myself but just follow me on this one: it might seem like you know too much about them before you actually do meet the person but the reality is you really don´t. You know where they travel to, who are their friends, what they listen to or read or even where they usually go out. You know what they let you know. But what about character, personal stuff? Don´t forget that people only show on social media what they want, the way they want – their best versions or what they wish they were.

A final note – Eugenie, darling, he was YOUR FREAKING COUSIN! Get it together girl.